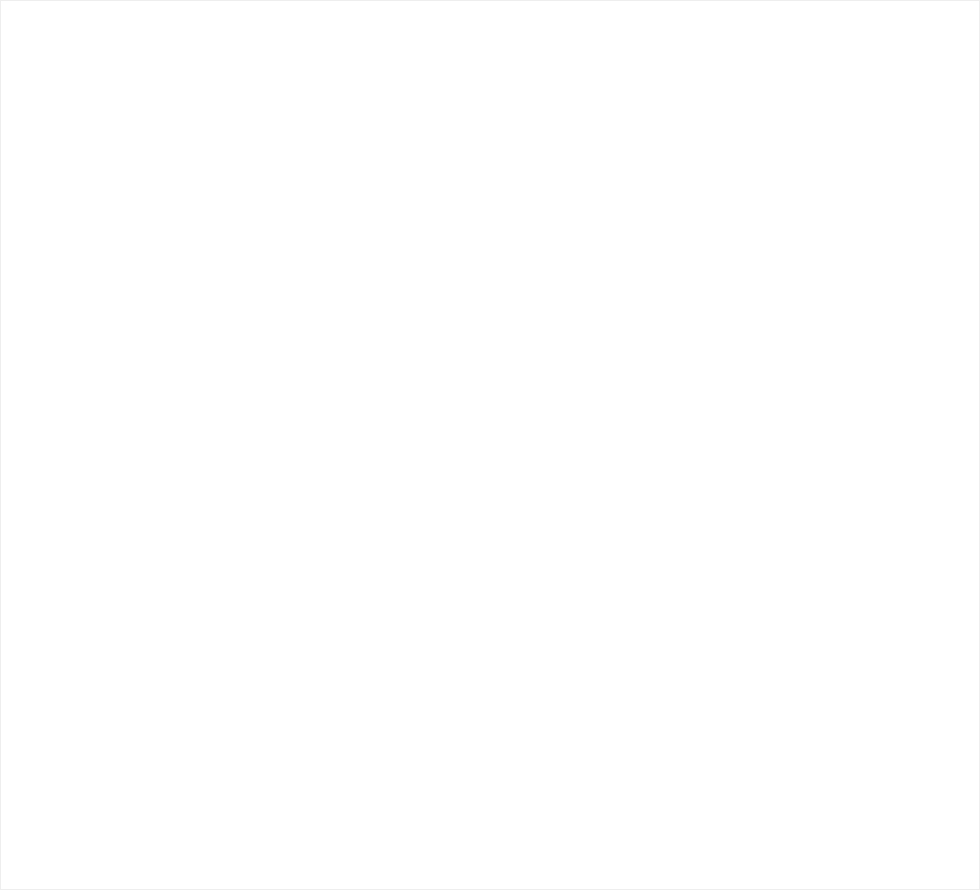 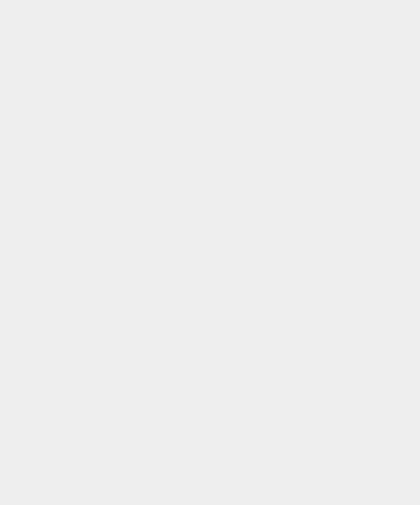 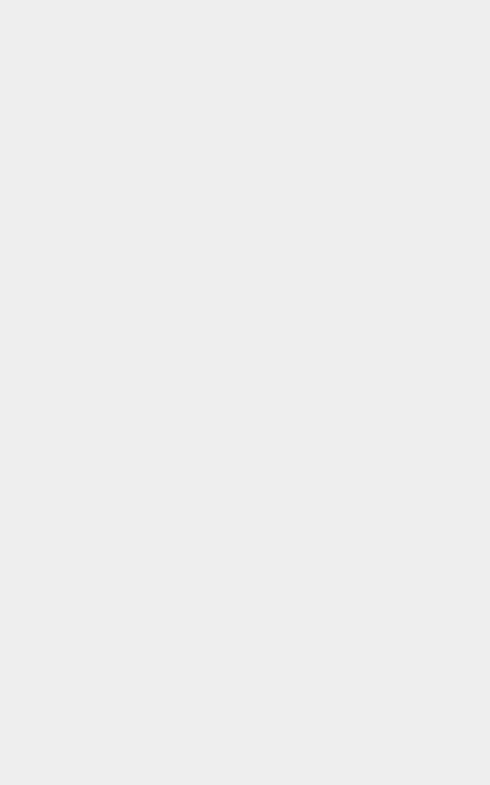 Chazia Mourali is an independent moderator, journalist and presenter.
She is a well known figure in the dutch public space, a regular guest in talkshows on radio and television. She is also a columnist, writing for different magazines such as the magazine of the dutch opera. Chazia is known as an enthousiastic ambassador and an advocate of culture in general, but the media frequently invite her to comment on french culture and opera. She is also a prominent front row guest of dutch fashion designers

As a columnist she gave her opinions on current affairs and lifestyle in many dutch newspapers (Volkskrant, Margriet).
She also wrote short stories and a play, which was staged during the mulicultural Cosmic Faestival in Amsterdam.

Most people in the Netherlands will remember Chazia dressed in glamourous, tight black leather and wearing furiously red lipstick. She was the host of De Zwakste Schakel, the dutch version of BBC?s megahit The Weakest link. She travelled several times to London to be coached by the original team and met Ann Robinson. Many other poplular quiz shows and entertainment programs would follow on RTL.

As an independent moderator she has recently worked for the World Bank and the Hariri Foundation in Beyrouth, the dutch ministery of foreign affairs, the Holland dance Festival, the Prince Claus Foundation, Princess Laurentien’s Foundation for literacy and many prominent profit and non profit organisations.

Chazia was born in Paris, a couple of decades ago, although she likes to think she looks much younger. She is married to neurosurgeon Marc and mother of 4 year old Jasmijn.